The Simurg musical premiered at the Haliç Congress Center of Istanbul on May 6th 2016. An 80 minutes "Epic of resurrection" multimedia spectacle sponsored by the Turkish National Television, preconcived to become a world tour show about the wonders of the Ottoman empire roots and its influence on today's soul of the Turkish society.

The show with the amazing theatre's acoustic and a 42 members orchestra and 45 member choir, included projection mappings on a 900 m2 surface (the 60 meters long by 15 meters high closed scenario façade) and a 25.000 feathers screen scenario background. 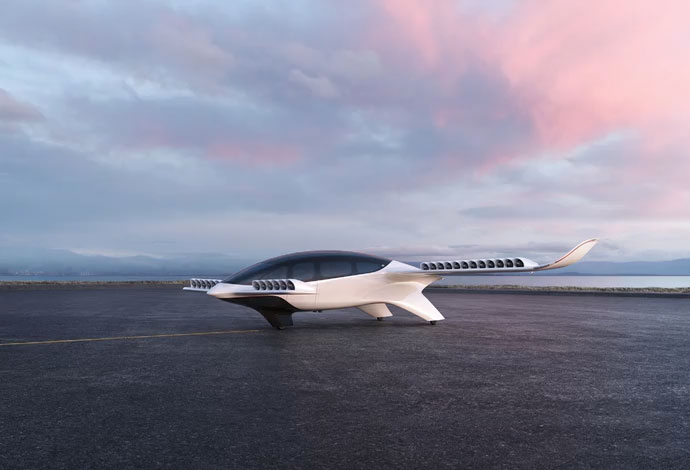 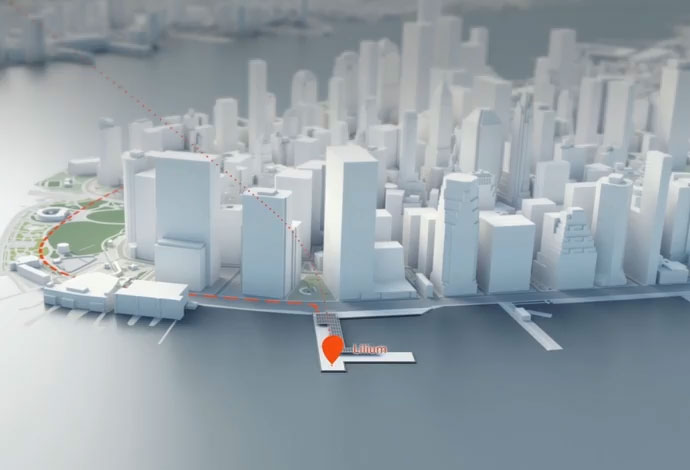 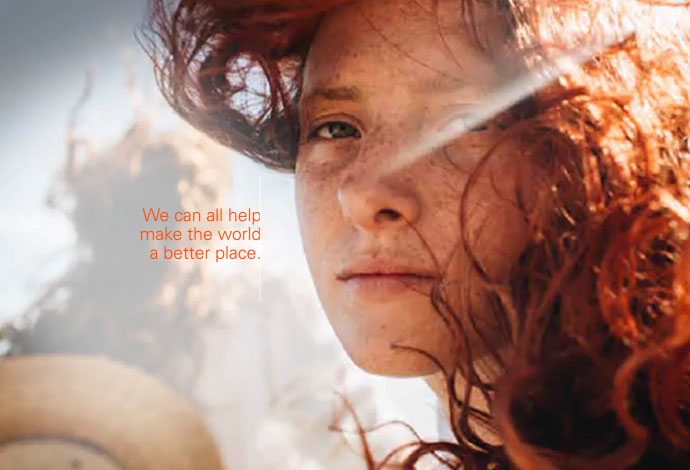 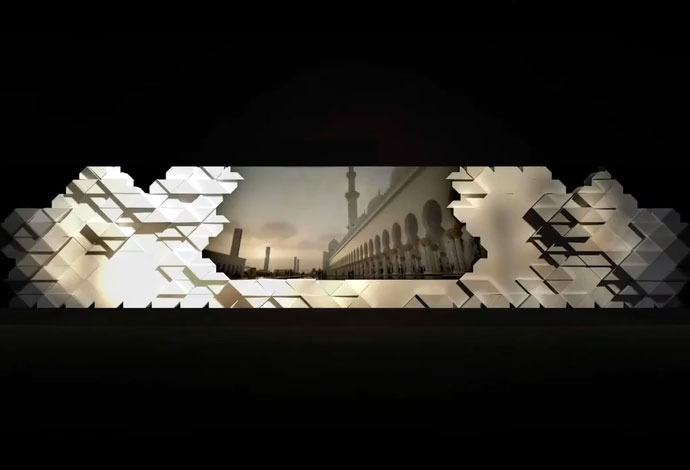 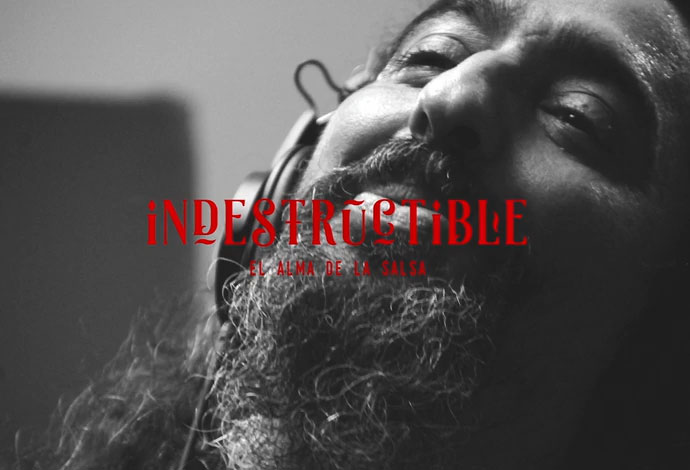 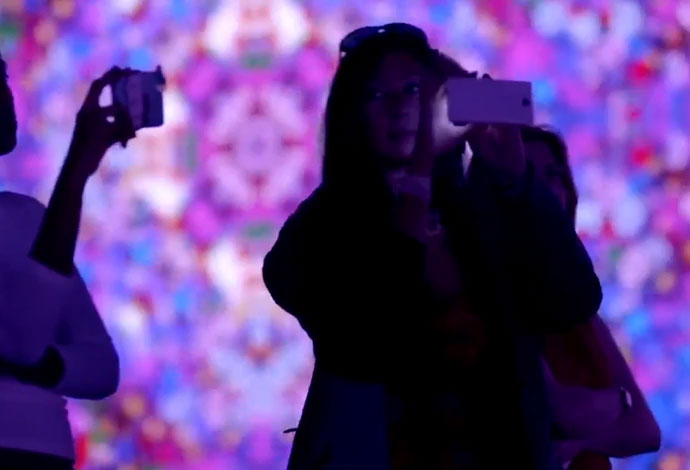 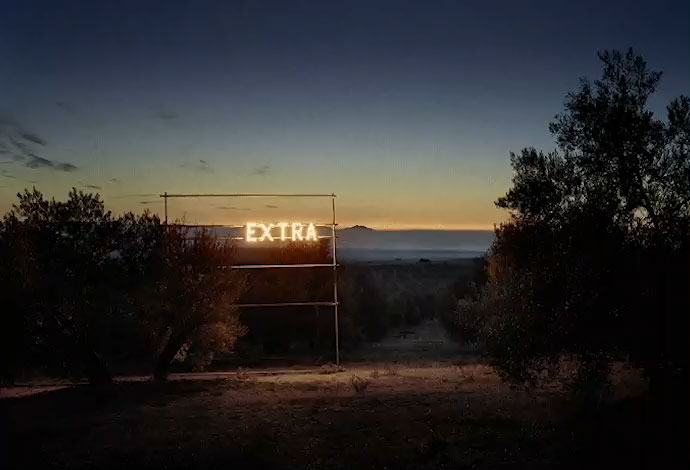 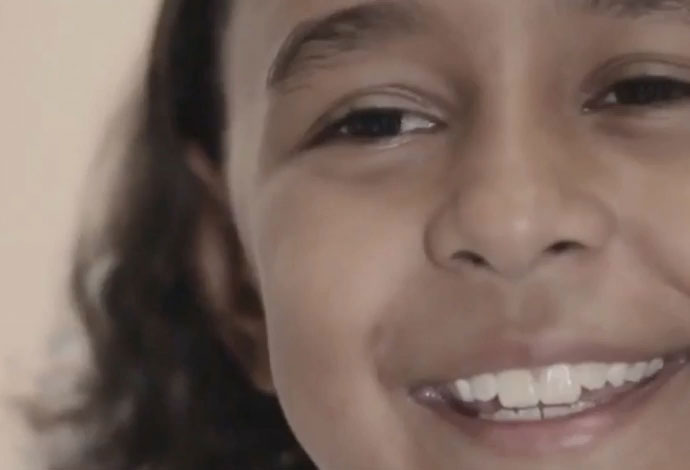 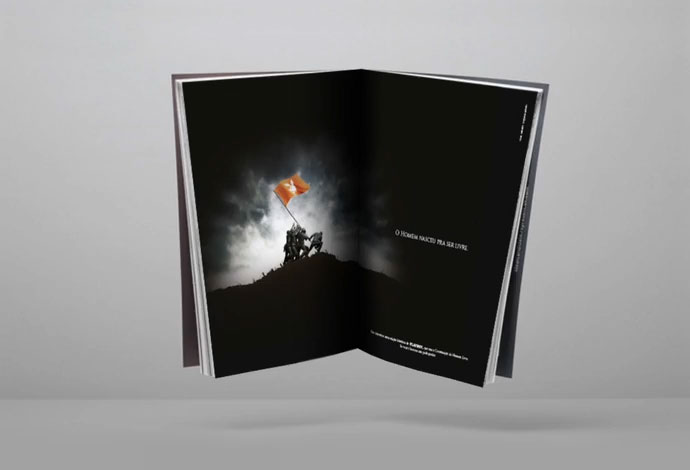 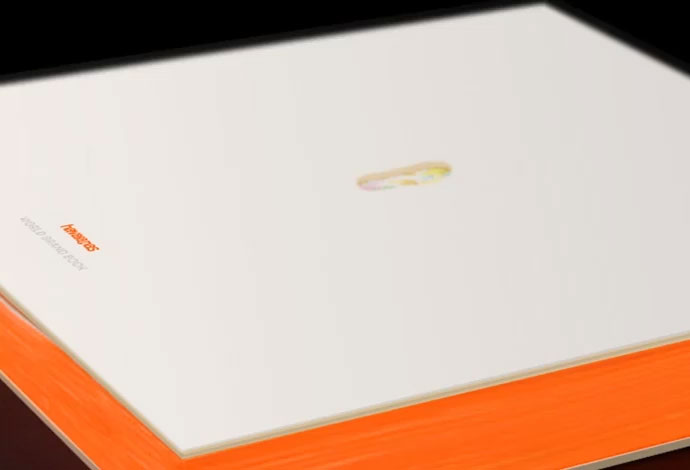 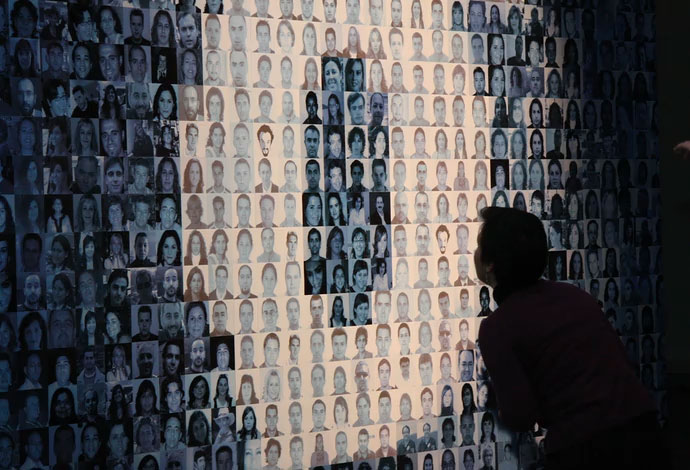 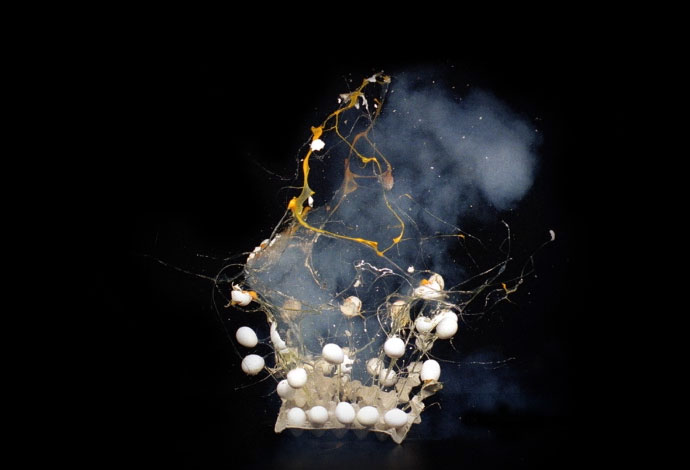 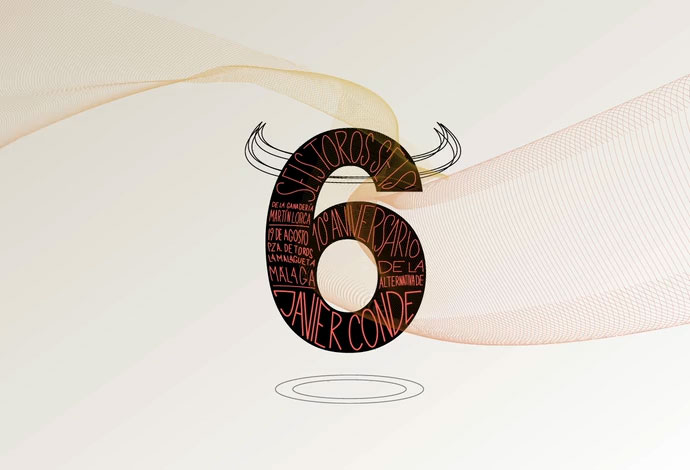 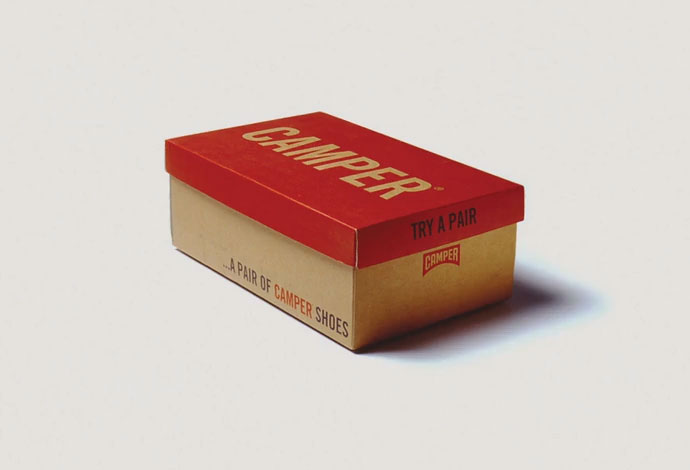 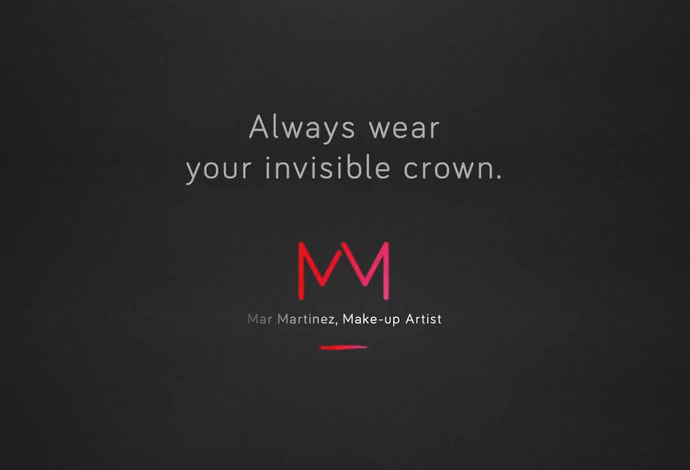 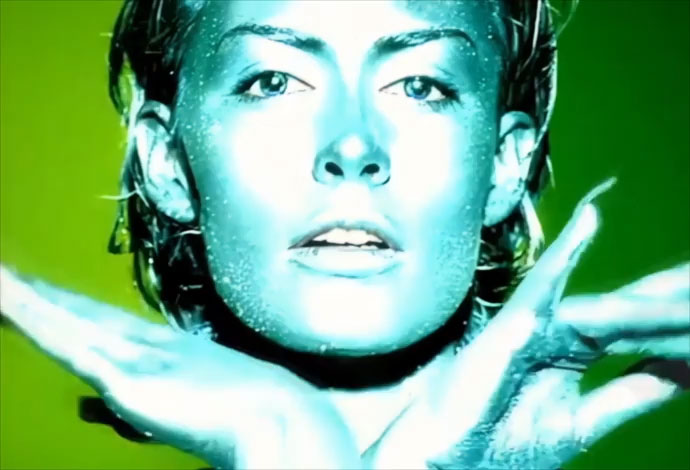 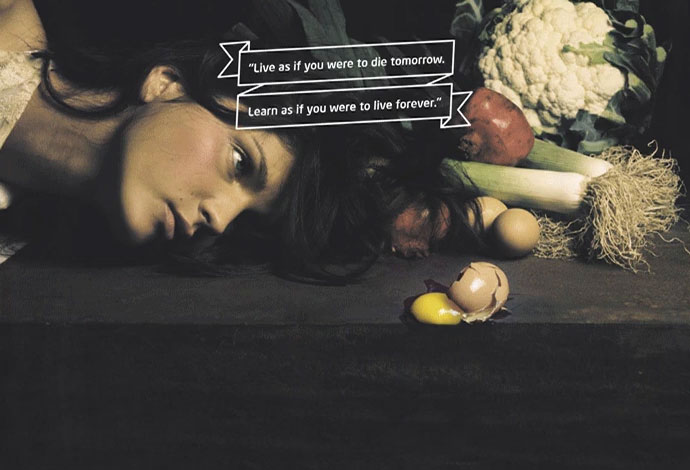 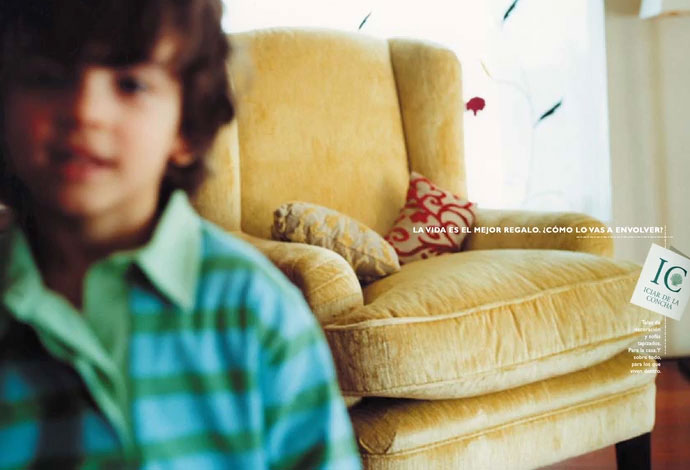